Upon verification and investigation, it was ascertained that the two bodies belong to female fighters of SDF killed in storming one of the latter’s headquarters, in the village of Suluk, by the National Army

On October 13, 2019, activists shared photos and a footage for what they said bodies of two female volunteers of the Kurdish Red Crescent who were executed by an armed group affiliated with the “National Army” of the Syrian Interim Government-operating under the National Coalition for Syrian Revolutionary and Opposition Forces- in the village of Fwelan near the village of Suluk.

STJ verified the obtained open-source evidence by its digital forensic expert, who managed to identify the timing and place of the incident. The organization’s researchers also interviewed a female officer in the Kurdish Red Crescent and the spokesperson of the 20th Division of the 1st Corp in the National Army. STJ concluded that the information published was false, as it was found that the bodies belong to two fighters of the Syrian Democratic Forces (SDF) who were killed in storming one of the latter’s headquarters.

STJ suggests that the reason behind the spread of confusing information about the incident is that it took place on the same day that the nurse Medea Khalil Issa and the ambulance driver Mohammad Bouzan and an SDF fighter were executed near Suluk hospital by members of Ahrar al-Sharqiya armed group; STJ prepared a detailed report on this incident.[1]

Turning to the incident of our interest, the photos and footages relate to it, were first published on a Telegram channel named Alkabous_Jarablous, which had been closed several times. After that, they were spread on social media and mostly on Twitter. 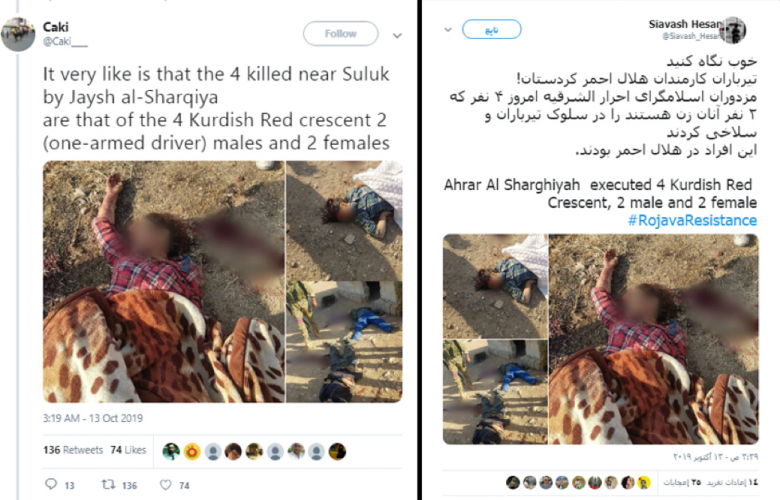 Suhaib Jaber, the spokesperson of the 20th Division, told STJ that he witnessed the headquarters storming-in which the two fighters were killed- and said that they two had an AK-47, (Avtomat Kalashnikova) and a motorcycle with a 12.5mm heavy machine gun installed.

Jaber also provided STJ with a footage showing the bodies of the two female fighters along with bodies of male fighters. Upon request of Jaber, STJ will not publish the said footage or the additional information it contains and will keep it within its database. 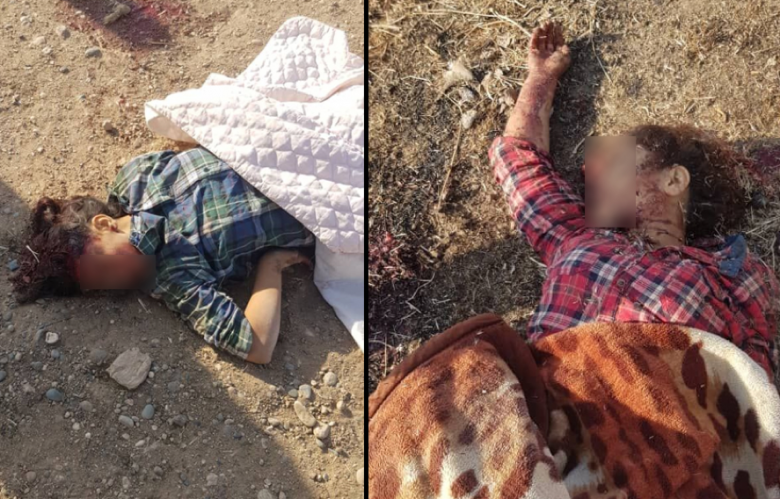 Image (3-4) bodies of the two fighters Hasrat and Britan.

STJ’s digital forensic expert managed to analyze the evidence available and thus determine the location of the incident, at the village of Fwelan, which is administratively attached to the Suluk district in Raqqa province, near the “712” road, adjacent to the province of al-Hasakah. 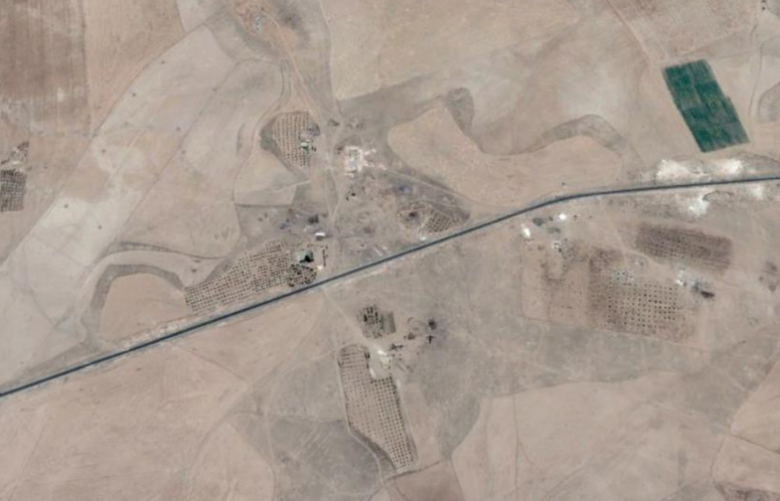 Image (5) the location of the village. 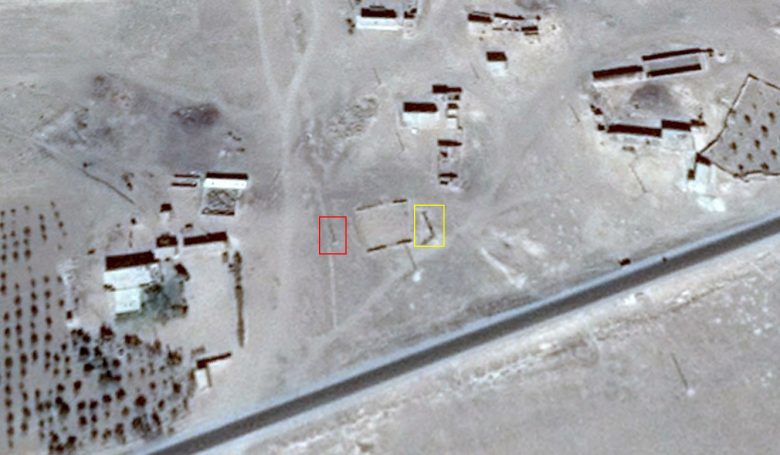 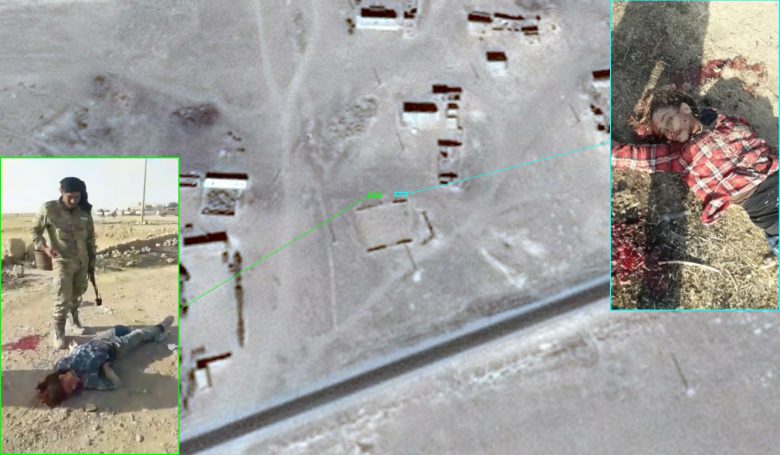 Image (7) a satellite image shows where the bodies of the two fighters were found. 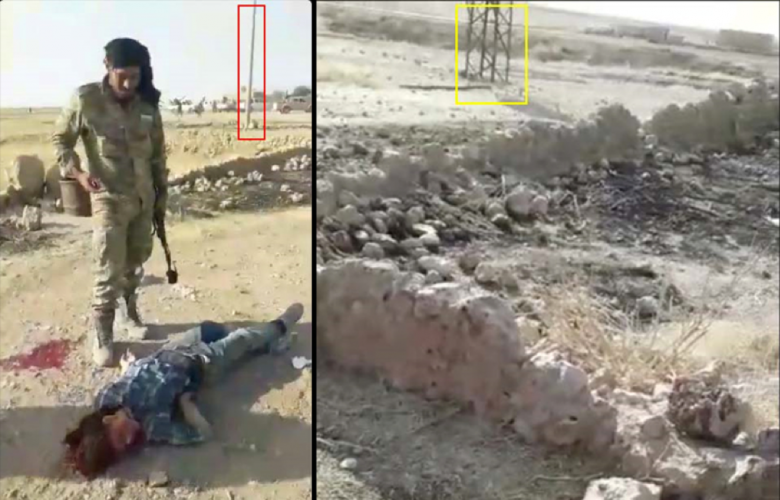 Image (8-9) the body of one of the fighters, with a male fighter standing near it holding a weapon.