North-Eastern Syria: False Claims in the Case of the Killing of Ameen Issa al-Ali

The photo circulated by pages and individuals loyal to the Autonomous Administration is of an Iraqi commander assassinated in Baghdad and not of Ameen Issa al-Ali, nor of a man tortured to death by the Islamic State in 2015 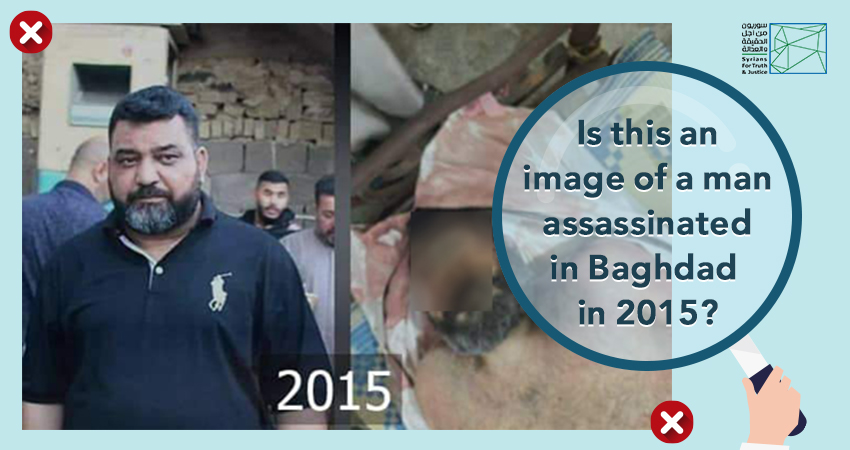 News has spread recently on the killing of Ameen Issa al-Ali ,35, in the prisons of the Autonomous Administration’s internal security forces (Asayish), leading to conflicting images and accounts of the incident online which Syrians for Truth and Justice (STJ) investigated in this short report.

The Asayish forces of the Autonomous Administration arrested Ameen Issa al-Ali on 22 May 2021, from his home in al-Hasakah. Ameen’s family was told that Ameen was detained at the Military Prosecution department in al-Hasakah in order to testify on a corruption case filed against individuals in institutions of the Autonomous Administration. On 28 June 2021, the Military Prosecution sent a note to Ameen’s family telling them to come and pick up Ameen’s body, claiming that he died of a stroke. However, Ameen’s family confirmed that Ameen was subjected to torture that led to his death and published photos and videos on social media showing Ameen’s body with signs of torture on his back and other body parts.

In response, social media pages and private accounts, loyal to local authorities in north-eastern Syria, alleged that the body shown in the circulated photo was of an Iraqi man killed by the so-called Islamic State (also known as Daesh) in 2015. Thus, allies of the Autonomous Administration on social media accused Ameen’s family of framing the Autonomous Administration with the torture of their son, intending to distort the Administration’s image in the eyes of world and the Syrian public. 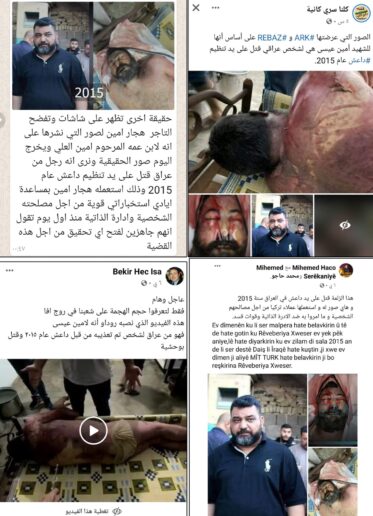 Image 1 – Images circulated on Facebook and WhatsApp in June 2021 by accounts loyal to the Autonomous Administration claiming that the tortured body shared by Ameen’s family actually belongs to the man shown above, who was an Iraqi killed by the Islamic State in 2015.

Syrians for Truth and Justice investigated Ameen Issa al-Ali’s death and the conflicting accounts and photos circulating online and concluded that the man shown in the photos circulated by pages and individuals loyal to the Autonomous Administration was not tortured to death by the Islamic State in 2015, as claimed. The man in the photos is Naseer Abu Dere’ al-Mahmadawi, who was a commander in the Peace Companies/Saraya Al Salam of the Sadrist movement and was assassinated by unknown perpetrators on 29 June 2021 (one day after Ameen’s killing was reported) in al-Bayaa’ neighborhood in Baghdad.

STJ also confirmed, using open-source information, that Abu Dere’ al-Mahmadawi, a commander in the Peace Companies/Saraya Al Salam of the Sadrist movement, was not tortured to death. Al-Mahmadawi was assassinated a day after Ameen’s family took their son’s body and published the photos. In other words, the photos of the tortured body were taken at least one day before the assassination of al-Mahmadawi. 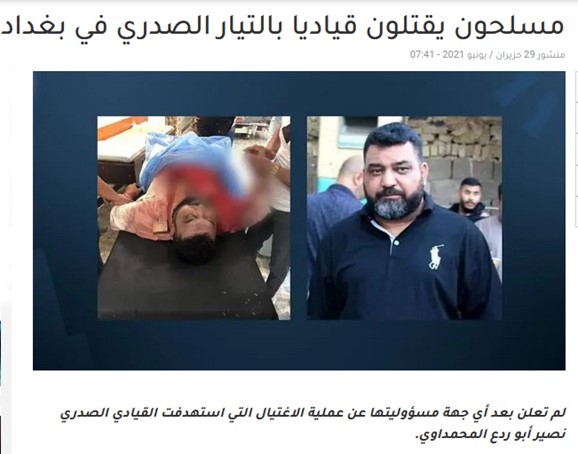 Image 2 – Image taken from an article on the al-Bawaba website proving the falsity of the posts of people and pages loyal to the Autonomous Administration on the incident.

Additionally, Syrians for Truth and Justice verified the photos published by Ameen Issa al-Ali’s family as authentic, despite the Autonomous Administration’s continued refusal to admit to them. STJ is continuing its investigation into the death of Ameen Issa al-Ali, as well as other detainees, and will soon publish its findings, supported by evidence, testimonies, and expert opinions, in a detailed report.