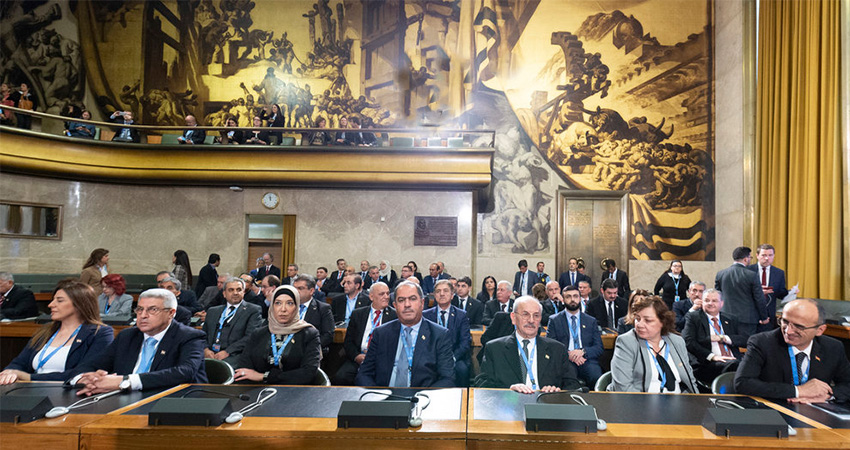 Syrians for Truth and Justice (STJ), along with other non-governmental actors, advocates for creating a Syrian constitution through an inclusive process of national consensus which includes the voices of all factions of Syrian society. With the diverse voices of the Syrian people in mind, STJ believes that the solution cannot be quickly imposing a new and permanent constitution on a society still recovering from the wounds of war, but instead engaging in a critical, multifaceted process which accounts for the differences of opinion within the communities the constitution must ultimately advocate for.[1] It is with this conviction that STJ implemented the project “Syrian Voices for an Inclusive Constitution”.

Throughout 2020, STJ, with the support of the National Endowment for Democracy (NED), organized consultations and documented the perspectives of over 80 Syrian civil society representatives, activists, and civilians in Northeastern and Northwestern Syria on topics related to the constitution-building process in Syria. We chose participants who were not given the opportunity to contribute their thoughts bout the new Syrian constitution and gave them the opportunity to discuss issues related to how it should be drafted. Among them, 74.7% believed that the Committee should write a new constitution, and 14.5% believed the current constitution should be amended.

To share the results of our consultations, STJ published five reports:

[1] Constitutional Options for Syria: Governance, Democratization and Institutions Building, The National Agenda for the Future of Syria (NAFS) Programme, 2017