Idlib southern countryside witnessed shelling and aerial bombardments by the Syrian regular forces on September 6, 2018, resulted in 2 deaths and dozens of injuries in Al-Tamanah[1] town, besides 1 death and an injury of a child in al-Tah village, along with the damage caused to civilians’ property.

Pro-government forces conducted six air raids on al-Tamanah by Sukhoi 24, which, according to observatories, had taken off from T-4 Airbase, Homs province.

The attacks rendered two schools and the Civil Defense Center of the town inoperable, and caused damage to civilians’ houses as well, since vacuum rockets were used, as STJ field researcher reported. 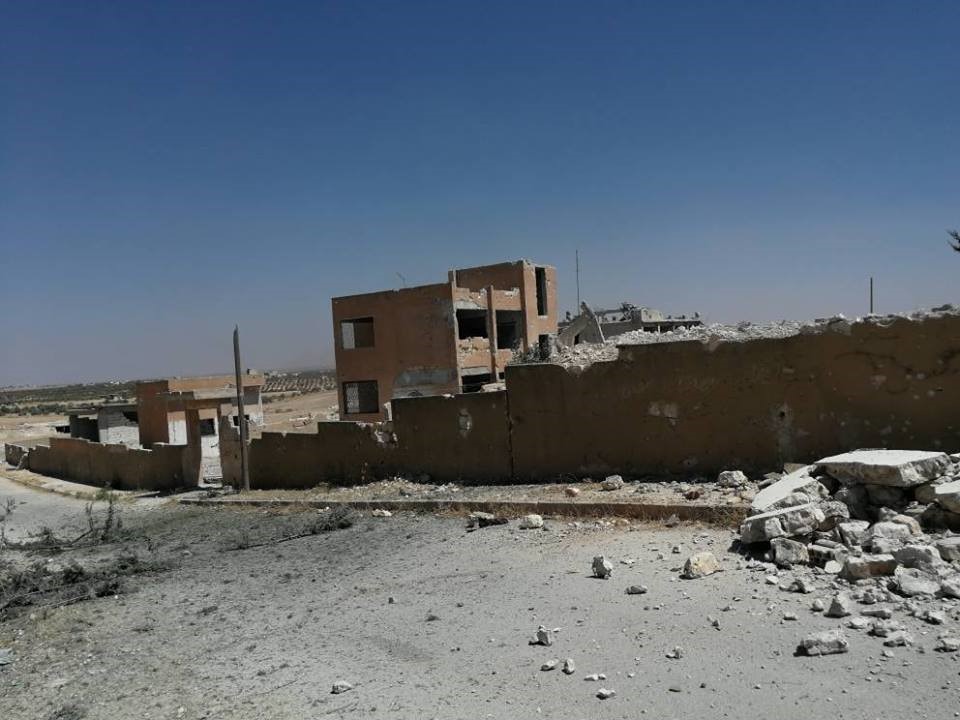 Devastation caused to a primary school in al-Tamanah in September 6, 2018 attacks. Photo credit: The Syrian Civil Defense in Idlib province. 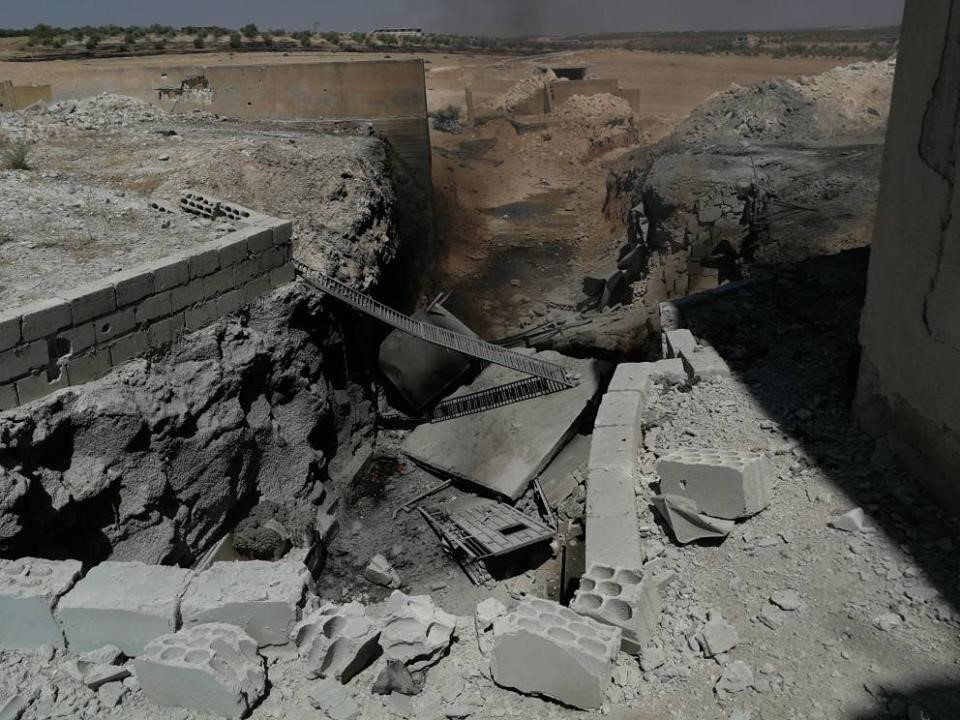 Hamoud Abu Nizar, a media activist from Al-Tah, reported to STJ that at 9:00 a.m. on September 6, 2018, the village was hit by ten artillery shells from the Syrian regular forces stationed in Tell Maraq village, near Abu Dali town, Idlib eastern countryside. Half an hour later, the village was bombed with five missiles loaded with cluster munitions which specifically targeted residential neighborhoods. He said:

“The proscribed weapons used, caused serious material damage and severe injuries to victims, inflicting permanent physical disabilities on many of them. However, directly following the attacks, civil defense teams rushed the injured to the hospital while other teams started clearing cluster munitions remnants scattered on the entire village, and warned residents not to approach any. Most of the townspeople can’t afford residing other places, as they fled to the nearby orchards during the attacks. We hope bombardment will be permanently suspended, in order a devastating humanitarian crisis not be caused.” 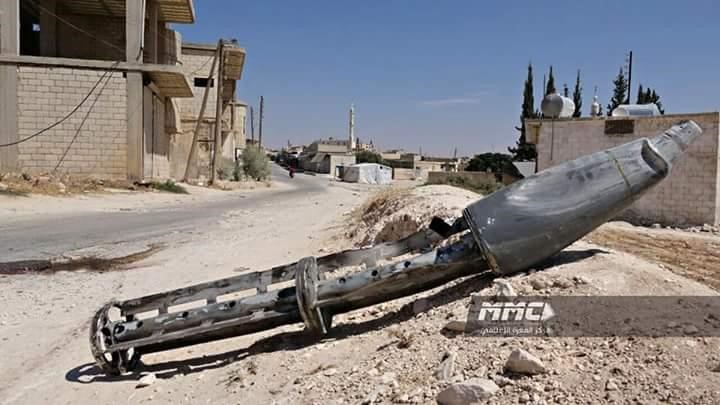 STJ field researcher documented the victims of September 6, 2018 bombardments in al-Tah and al-Tamanah: 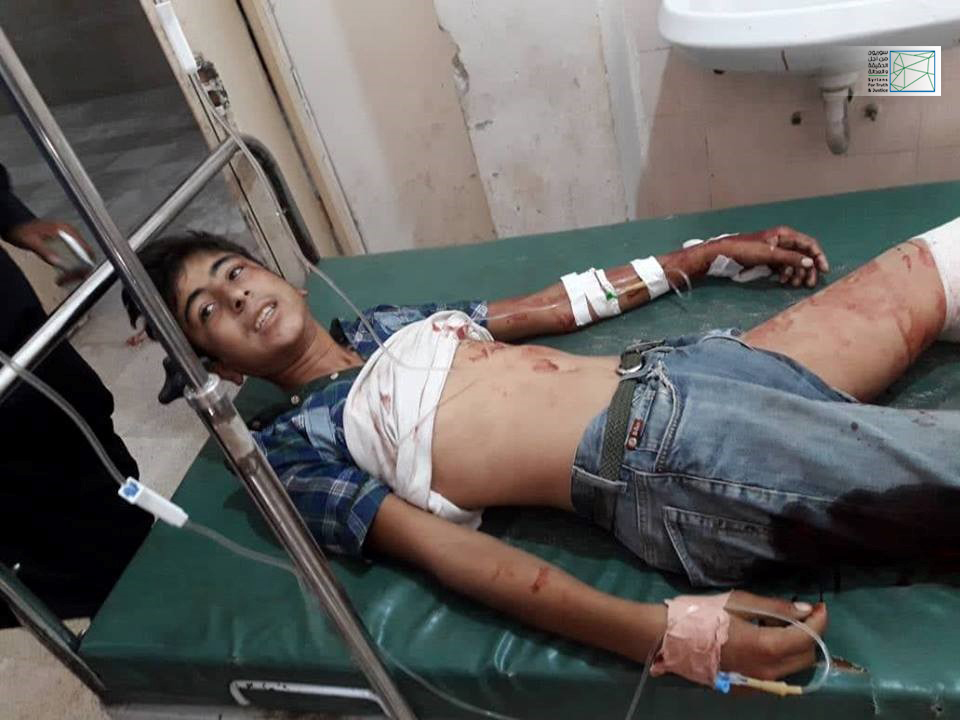 Idlib western countryside, specifically Jisr al-Shughur and surroundings villages (Al Janoudiyah, Muhambal, Bsanqul, Qarqor and Kafreden), had been under pro-government fire on September 4, 2018, as 14 deaths and more than 30 injuries were recorded.[2]

The southern countryside, including Al-Tah and al-Tamanah, had also been subjected to aerial bombardment and artillery shelling on August 13, 2018, resulting in 3 deaths and 10 injuries. [3]