The Syrian government staged auctions offering the investment of lands belonging to absent owners, in violation of their exclusive right to dispose of property enshrined in Article 768 of the Syrian Civil Code 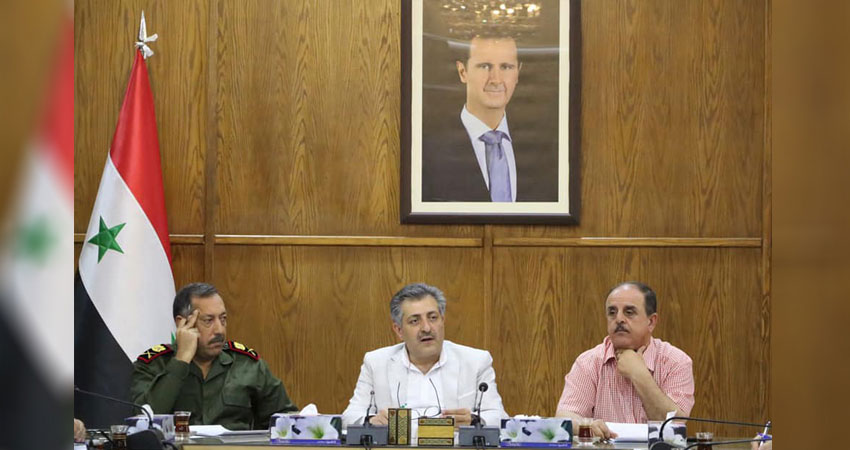 Between May and late July 2022, the Syrian government (SG) auctioned off the right to use and cultivate fertile pistachio plots owned by displaced Syrians in Idlib and Hama.

Auction announcements claimed that a landowner can delegate a relative up to the fourth degree to attend the auction on his/her behalf. The announcements said that landowners’ relatives have the preference above others to win the right of using their auctioned plots, but that is only if the landowner officially authorizes the delegated relative.

STJ learned that ,in some cases, the auctioned lands went to members and leaders of militias affiliated with the SG, such as the National Defense Militias.

Informed sources confirmed to STJ that the area of the pistachio land auctioned off in Idlib and Hama, estimated at about 160,000 dunams (16,000 acres).

Here we must recall that, in the middle of 2021, the SG confiscated large areas of agricultural land, including pistachio land, in rural Hama. Furthermore, in late 2021, the General Secretariat of Hama Province of the SG announced the staging of public auctions that offer the ‘al-Slaikh’ rain-fed lands in the districts of Salamiyah, Suran, al-Hamra and its administratively-affiliated areas, as well as lands in the areas of al-Ghab and Muhradah, al-Qism al-Khariji, and the Hirbnafsah district and their administratively-affiliated areas. 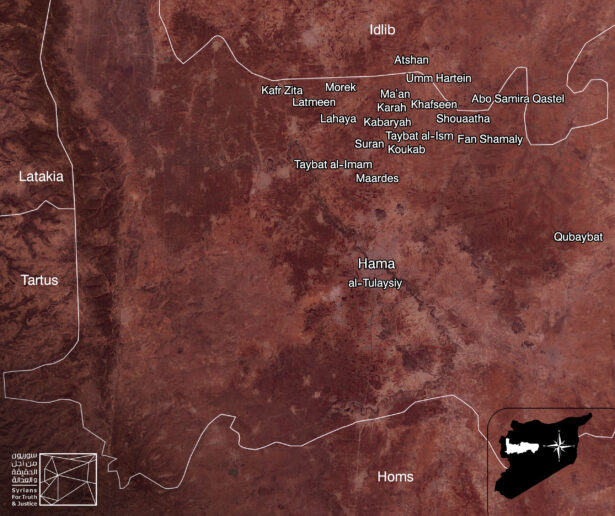 Image 1- A map of Hama’s towns and villages affected by the auctions of 2022. Credit: STJ. 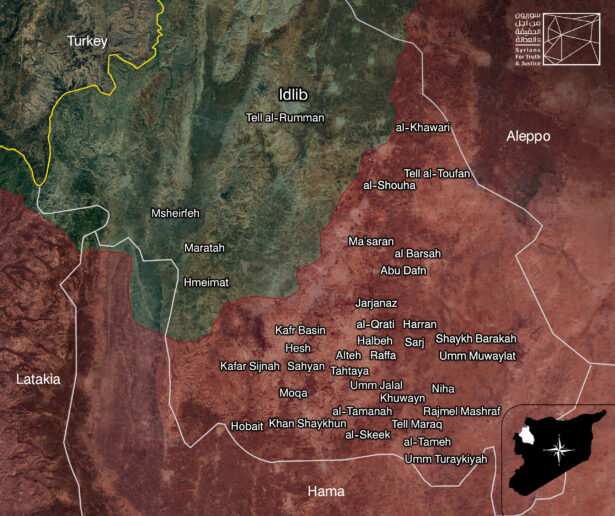 Image 2- A map of Idlib’s towns and villages affected by the auctions of 2022. Credit: STJ.

The present report is based on 14 interviews conducted with ten owners of auctioned lands, an informed source, an agricultural expert, a local legal scholar, and an international legal scholar with STJ.

The interviews were conducted between May and mid-October 2022, physically and online, for security and privacy reasons. 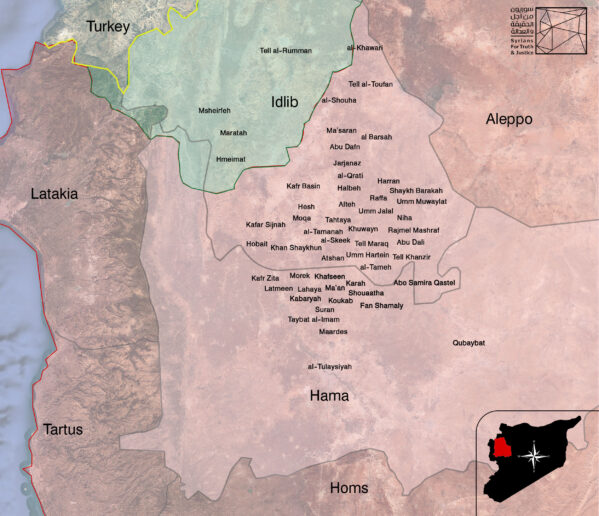 Image 3- A map of Idlib and Hama towns and villages affected by the auctions of 2022. Credit: STJ.

Public Auctions Announced for the Investment of Pistachio Lands in Hama

Hama province announced the organization of a series of public auctions, between early May and the middle of July 2022, offering the investment of fertile pistachio plots in the province. On 8 May 2022, the General Secretariat of Hama Province published an announcement carrying the signature of Hama governor, Muhammad Tariq Krishati, claiming they would accept applications between 8 and 14 May for the first auction that would be staged between 14 and 21 May 2022.

The Ministry of Local Administration and Environment defined the requirements for the bidding, which included the payment of 70,000 Syrian Pounds (SP) as initial insurance per dunams and set the investment period for one agricultural season.  The ministry said that the auction would be held in the governorate building in the city of Hama.