Several commercial airlines were implicated in flying thousands of migrants and asylum seekers to Belarus, which used them as leverage against the European Union 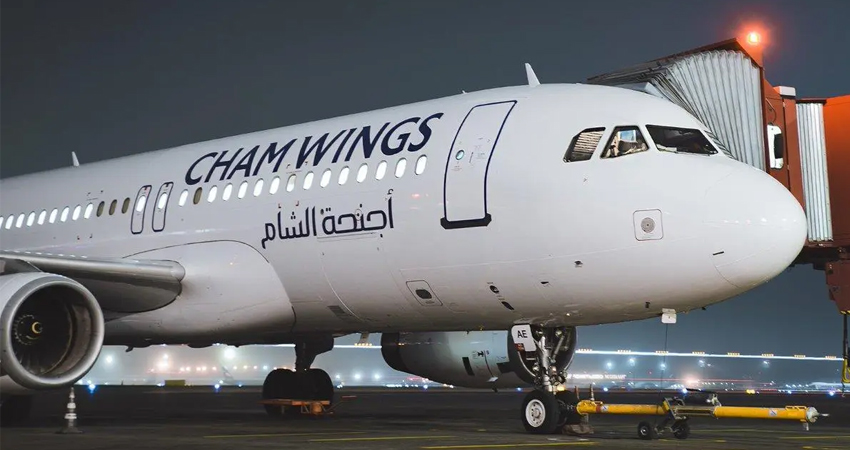 On 19 July 2022, the European Union (EU) announced in its Official Journal (L190) that Cham Wings Airlines was lifted from the list of sanctions imposed on 2 December 2021 accusing the Cham Wings of flying migrants and asylum seekers to Belarus so they could then illegally cross the EU’s external border.

According to the EU, the decision to remove Cham Wings from the sanctions list is because it originally aimed to change the behaviour of an individual or entity. Therefore, when this happens, the EU sanctions can be reviewed, as in the case of Cham Wings Airlines.

According to the Official Journal (L190), the company was deleted from the list set out in Section [Legal persons, entities and bodies referred to in Article 4(1)] of Annex I to Decision 2012/642/CFSP, related to restrictive measures regarding Belarus.

The EU Council imposed restrictive measures on 17 individuals and 11 entities including Cham Wings due to the latter’s participation in transporting asylum seekers from the Middle East to Belarus. According to the Official Journal (L430I) of the EU (2021), Cham Wings increased the number of flights from Damascus to Minsk since the summer of 2021 in order to transport migrants to Belarus, who intended to illegally cross the external border of the EU.

In the 19th round of EU sanctions against the Syrian regime, on 15 October 2012, the EU has prevented Syrian flights from accessing airports of Member States. Moreover, 28 persons responsible for the “violent repression against the civilian population” were added to the sanctions list.

EU lifting sanctions on Cham Wings does not allow them to land in European airports (the company has 3 aircrafts only whose flights are limited to the Middle East region). On 20 July 2011, Osama Satea, business development and public relations director at Cham Wings, told “Reuters” that although lifting sanctions would not immediately lead to flights to Europe, it will allow the company to request permission to operate in some airports.

De-listing Cham Wings comes after approximately a year of its implication, along with other international companies, in the systematic flying of thousands of asylum seekers to Belarus, so they could then cross the EU’s border via Poland. The mentioned companies include the Turkish Airlines, Flydubai Airline, Belavia Airline (a Belarusian company), Iraqi Airways and Fly Baghdad Airline. According to the EU’s Official Journal (L430I), in autumn 2021, Cham Wings also opened two new offices in the Belarusian capital, Minsk, in order to be able to organise the flights from Damascus.

Since mid-2021, asylum seekers of various nationalities, including Syrians, began to flow towards Europe through Belarus, especially after a statement made by the Belarusian President Alexander Lukashenko in May 2021, declaring that he would not stop migrants from flooding into western Europe.

Subsequently, the Belarusian authorities granted visas to citizens of non-EU countries. Accordingly, asylum seekers —including Syrians, Iraqis, and Yemenis— began to flood into Belarus. The influx of refugees reached its highest peak during the months of September, October, and November 2021. This number dropped dramatically in December, after the European Union threatened to impose sanctions on the commercial companies involved.

On 13 November 2021, Cham Wings announced the suspension of its flights to Belarus due to what it called a “critical situation on the Belarus-Poland border”. Moreover, Turkey was accused of contributing to the migrant flow on the Polish border. Therefore, on 12 November, Turkish Airlines announced that Turkey will no longer allow citizens from Syria, Yemen, and Iraq to buy tickets or fly on Turkish aircrafts heading to Belarus.