September 29, 2022 95 views Download as PDF This post is also available in: Arabic Font Size A A A 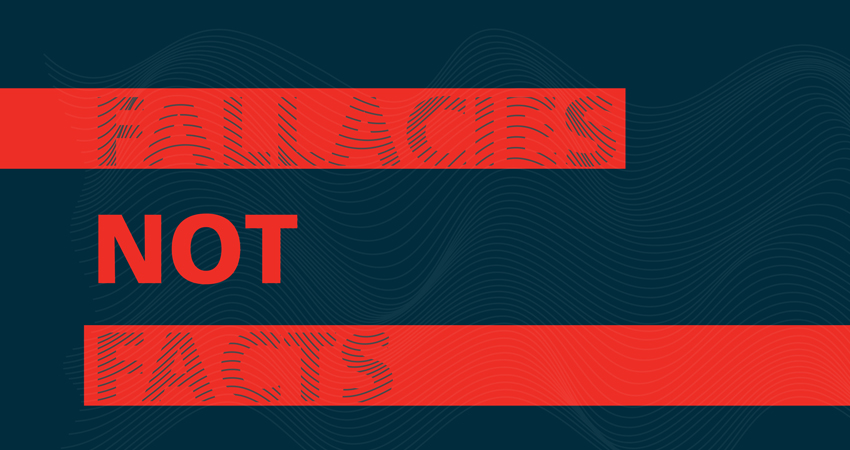 Fallacies not Facts: A critical legal study of the national report submitted by the Syrian Arab Republic

On 28th of January 2022, Syria’s session of the Universal Periodic Review UPR was held before the Human Rights Council as part of the third cycle of the review. In this session, the Syrian government submitted its national report in addition to the compilation report submitted by the Office of the High Commissioner for Human Rights and the summary of stakeholders’ submissions. On 30th of June 2022, the final outcomes of the reports of this round were adopted. The session was concluded with a reference from the Syrian government to the progress made by Syria in protecting human rights despite facing exceptional external challenges. According to the Syrian government, these challenges consist in the existence of the Israeli, Turkish and American occupation, the unilateral coercive measures imposed on Syria, the presence of externally supported armed terrorist groups in some areas of the country, and the politicization of humanitarian action under pressure from donor countries. In addition to that, the Syrian government, through its report and national plans attached to it, imposed its vision for a post-conflict Syria.

This argument presented by the Syrian government in the Universal Periodic Review cannot be isolated from the broader scene of the arrangements that the government is undertaking before the international community. It has become noticeable recently that the Syrian government is deliberately repositioning itself in the international scene as the victorious, tolerant, and cooperative party that seeks the full realization of human rights in the country under long-term strategic plans and new legislations for post-war Syria, but it is subject to external pressure impedes it from achieving that.

Here is the significance of this critical legal study; it is trying objectively to refute the government’s argument based on the obligations of international law and the proven and documented context at the international level of the ongoing violations in Syria. This critical legal study argues that the Syrian government has relied on providing erroneous information and neglecting the whole aspects of the truth of the human rights situation in Syria – leading to an unrealistic portrayal of the state for the human rights situation in the country. This study also argues that there is a vicious cycle of legislative and judicial violations that are in no way related to the external challenges that the Syrian government has indicated, such as violations of judicial guarantees, enforced disappearance, torture and ill treatment, as well as summary executions and persisting impunity. This indicates that the post-conflict phase that the Syrian government is promoting is nothing else but a victory announcement and an attempt to impose the government model of “justice” over the justice path, ignoring all the previous violations and forcing the victims to reconcile and reform to prevent the reoccurrence of the violations perpetrated by the government.

This study was prepared by Syrian lawyers who have been practicing the legal profession in Syrian courts and who are specialists in international law. This was to provide a critical reading for the national report from the perspective of domestic law and its practical applications in comparison with Syria’s international obligations and the general context of the reality of human rights in Syria. This study presents its legal argument after the introduction through two main sections. The first section clarifies a set of fallacies contained in the national report submitted by the Syrian government, paving the way for entering into the details of the second section, which details the vicious circle of legislative and judicial violations for which the Syrian state bears responsibility. This cycle of violations will be addressed in the second section of the report within six main subheadings that will handle violations of; arbitrary detention, impunity and fair trial, enforced disappearance, torture and ill treatment, summary executions, and amnesty for perpetrators. Each subheading will review what the Syrian government has mentioned in its national report and critically analyze it relying on the national and international legal framework and assessing its implementation in the context of the human rights reality in the country.

Challenges that face full implementation of respect, protection, and fulfilment of human rights obligations in Syria

The Syrian government claims in its national report that it is taking all necessary measures to improve the human rights situation in the country, but these efforts are disrupted by external challenges only, such as unilateral coercive measures and the occupation of some areas of the region. By presenting that, the Syrian government is trying to undermine the fact that the state is primarily responsible for ensuring respect, protection and full realization of human rights on its territory. Actually, the process of attributing the deteriorating reality of human rights in the country to external challenges is nothing more than a repudiation of the state’s responsibility, which is regulated by international law. Thus, the full responsibility of the state for the effective implementation of human rights in the country must not be disregarded, and the focus should not be limited only to the external challenges indicated by the Syrian government.

Additionally, the Syrian government is trying to conceal all the violations committed by its various agencies which are not related at all to these challenges. For instance, the presence of occupying powers on some state territories or external sanctions do not justify acts of torture, ill-treatment, enforced disappearances, summary executions, and unfair trials. This is clear in the national report submitted by the Syrian government, which contained some false information and a lot of information that evaded a full understanding of human rights concerns in Syria.

This could draw the attention of the international community to the reality of the massive human rights violations practiced by state agencies in the country. At the same time, this false information raises doubts about many of the information provided by the Syrian government in the report in the first place, especially when the state’s practices prevent independent observers from verifying this information, such the information related to the number of cases that are currently presented in front of the courts against the State officials and the number of the individuals released.

This legal study is  conducted by Syrian Legal Development Programme, under the coordination of We Exist Advocacy Alliance. Syrians for Truth and Justice joins several organizations in their support of the study’s findings.

To read the full study as PDF, follow this link.