15 houses, the ownership of which belongs to Syrian government loyalists, were confiscated, while the reasons to seizing the two buildings of the Cultural Center and First Aid Center in the city of Kafr Zita remain unknown

An ambulatory center of the Syrian Civil Defense/White Helmets in the city of Kafr Zita, Hama, after Hayat Tahrir al-Sham/HTS seized it and placed a blue mark on its outer wall. Taken on: October 20, 2018. Photo credit: Local activists.

The Hayat Tahrir al-Sham/HTS confiscated more than ten houses in the city of Kafr Zita, northern rural Hama, which all belong to Syrian government loyalists, who have lately become members of the Hama Provincial Council affiliated with the government. It also, at the same time, seized the building of the Cultural Center and the Ambulatory Center, utilized by the Syrian Civil Defense/White Helmets team in the same town, while the reasons behind the confiscation have not been revealed so far, according to testimonies obtained by Syrians for Truth and Justice/STJ.

On October 22, 2018, the local activist Mohammad Hwaish, director of the Hama Media Center, informed STJ that elements of HTS painted blue marks on about 15 houses and two buildings in the city of Kafr Zita on October 20, 2018. This followed the circulation of a photo and names of the houses’ owners, whose names are included in the list of the Kafr Zita City Council, affiliated with the Hama Provincial Council under the Syrian government. Another photo, of the owners, indulged in a meeting at the building of the Hama Provincial Council, was dispatched. 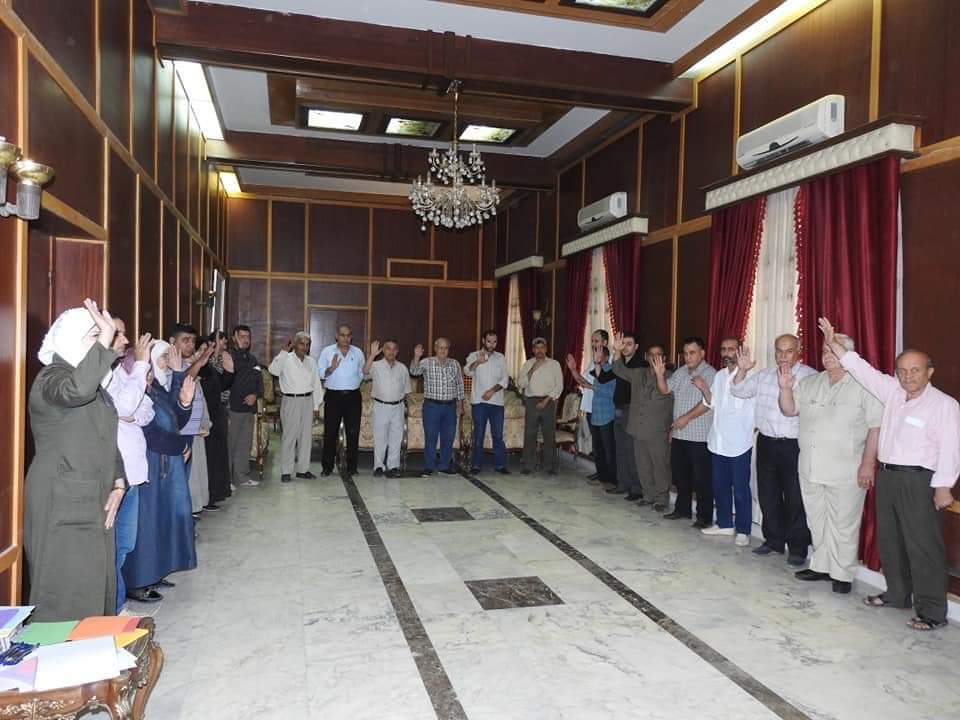 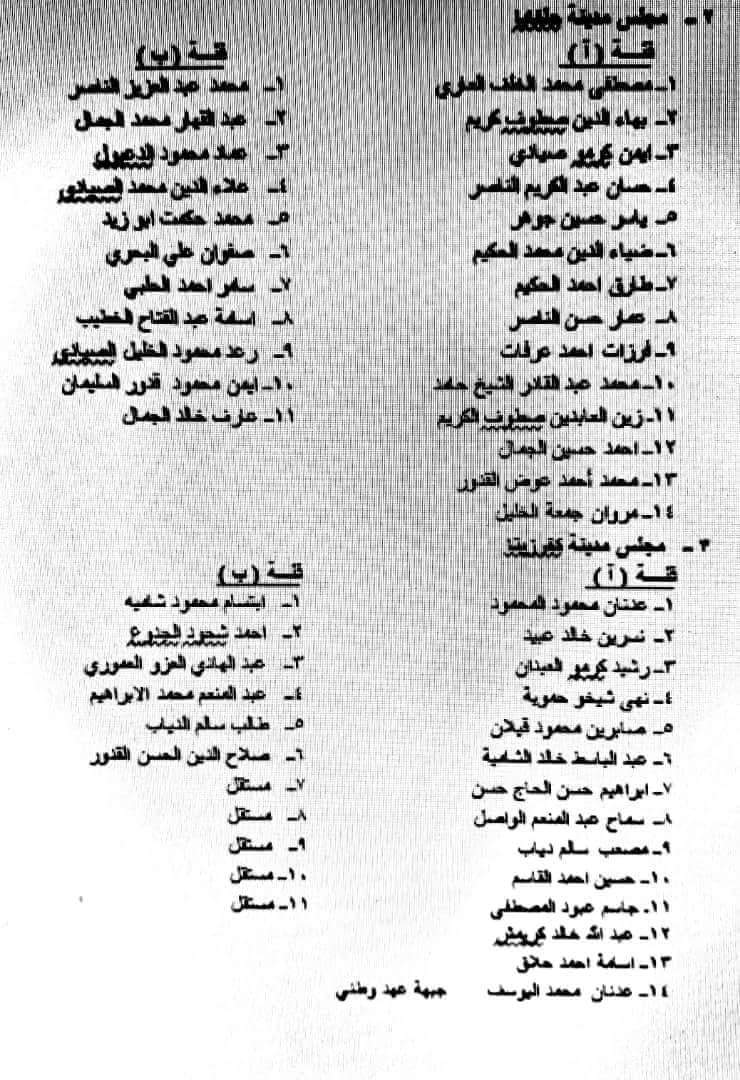 An image circulated by activists, showing names and members of the Kafr Zita City Council, affiliated with the Hama Provincial Council under the Syrian government.

HTS also confiscated the building of the Cultural Center, supervised by the city’s local council, and another building used by the Civil Defense as a first aid center, without clarifying the causes to the seizure. The local council is supposed to meet with HTS representatives today, October 22, 2018, as to know the confiscation acts’ reasons. 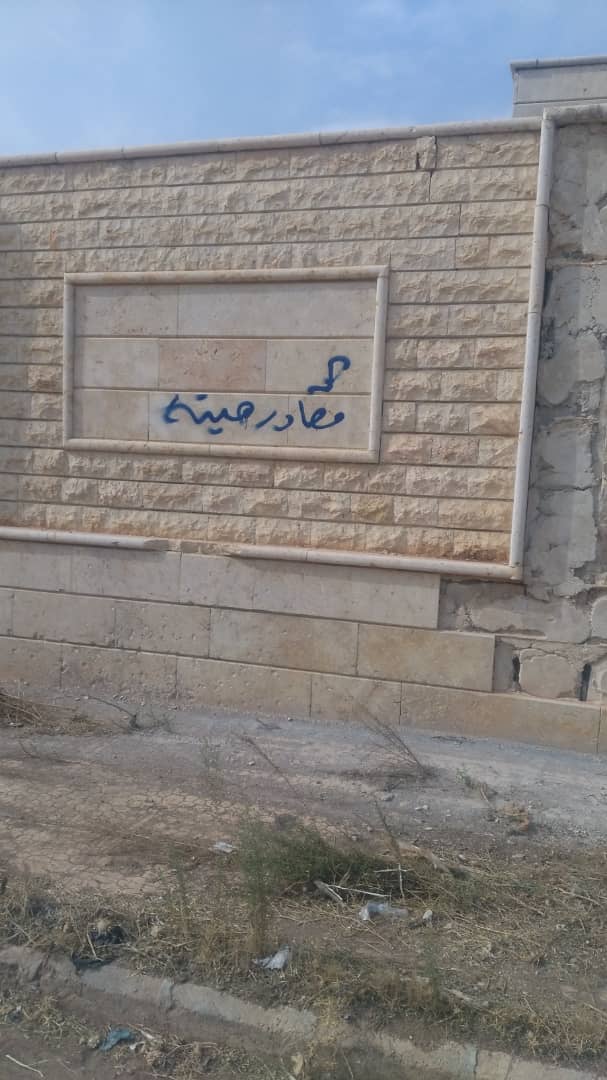 The Cultural Center in the city of Kafr Zita, Hama, after HTS seized it and placed a blue mark on its outer wall. Taken on: October 20, 2018. Photo credit: Local activists.