On November 1, 2016, Syrian/Russian aircrafts targeted the east districts of Al Atarib in the west Aleppo countryside with a thermobaric rocket projected from a warplane over a civilian's residential house owned by a family from Al Atarib at 9:57 pm. There were no recorded as the family was not home at the time. The house, however, was destroyed.

A media activist from Al Atarib, Hamza Alyousef, reported to Syrians for Truth and Justice, that the Syrian/Russian aircrafts repeated the attack after several minutes, at 10:2 pm, over the west part of the town. This time cluster munitions bombs were used to target a residential area, with five houses being damaged. Alyousef said that "warplanes threw five incubators which contain cluster munitions. There are up to 40 spherical cluster bombs in each incubator. They fragmented over approximately 70 square meter and lots of the munitions fell over two adjacent houses within residential areas. An Air traffic controller told us there were two warplanes in the air. A few civilians got minor injuries. The bombardment on Al Atarib coincided those over nearby regions: Kfernaha, Orem Alkoubra, Abyan and Kfer Hallab in Aleppo countryside.”

On November 2, 2016, at 1:42 pm, Syrian/Russian aircrafts targeted public facilities located in the south part of the town, including a school and bakery. Two people were killed including Yehia Ahmad Jowiny, a school boy, and Ahmad Jned Oraby[1], also known as Abo Sameer, who was 60 years old. The attack also injured four bakers. Alyousef stated that "this isn't the first time Al Atarib bakery is being targeted. It has been targeted at least 13 times over the past years, specifically in 2012 when the Regular Army pulled out from Al Atarib town. Again cluster munitions was used this time.” He added that  following the most recent bakery attack, “There was another at 1:50 pm over a hospital, Al Atarib Hospital, which was exposed to several raids by the regime during the past years. The bomb fell on the emergency department and resulted in the wounding of some people whom were present at the time". 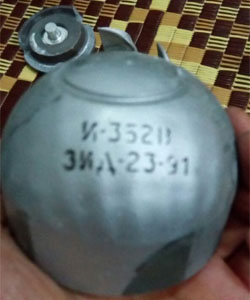 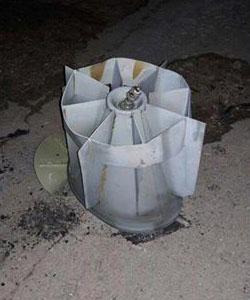 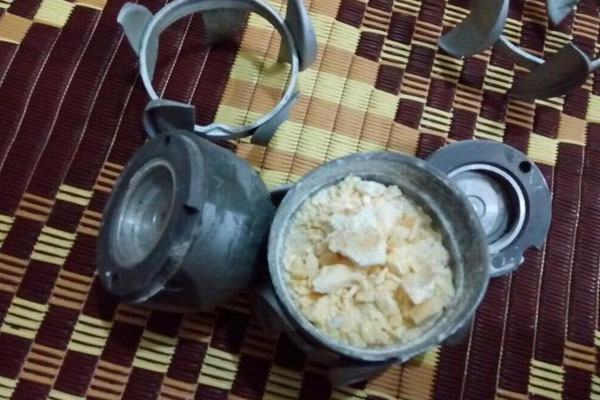 [1] According to an activists from Al Atrib, Ahmed Oraby died of fear during the attack (heart attack).