Syrians for Truth and Justice Responds to the U.S. 2020 Syria Human Rights Report 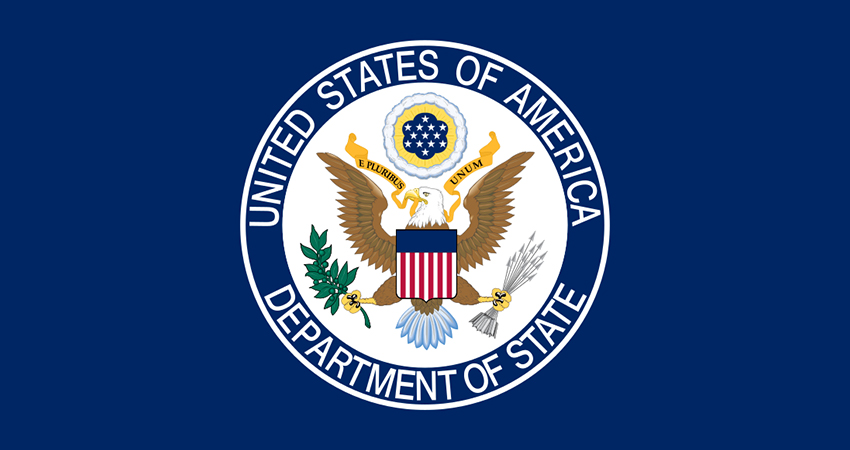 Flag of the United States Department of State

On March 30, 2021, the U.S. released its 2020 Syria Human Rights report. The report comes on the heels of the 5th Brussels Conference on “The Future of Syria and the Region” in which donors pledged $6.4B to humanitarian relief for Syria – falling short of the $10B the UN recommended – and the recent European Parliament resolution which similarly evaluated the state of human rights in Syria after 10 years of conflict. These global initiatives assessing the status of human rights in Syria are fitting in the months marking the 10-year anniversary of the Syrian revolution, providing governments, international bodies, and nonprofit organizations the impetus to review past practices, recognize mistakes, and consequently make critical pivots in policy.

The second step, however, is more difficult: turning recognition of human rights violations in Syria into the actionable policies which address them. In order to do so, the U.S. can address a few gaps in its 2020 Syria report. Just as in the U.S.’s 2019 Syria Human Rights Report, the U.S’s 2020 report fails to address Turkey’s role as an occupying power in northern Syria. While the European Parliament explicitly identifies Turkey as an occupying power in its recent Syria resolution, the U.S. 2020 report recognizes human rights violations committed by Turkish-supported Syrian armed opposition groups but fails to address Turkey’s actions as an occupying force in northern Syria. Only by explicitly addressing Turkey’s role as an illegal occupying power can the U.S. shape policy addressing Turkey’s responsibilities in the Syrian regions it manages.

Similarly, like in 2019, the U.S. 2020 report does not include an analysis of U.S. policy in Syria – notably sanctions. While U.S. sanctions are a powerful tool for countering the culture of impunity, in recognition of the Covid-19 pandemic, there should be a comprehensive and critical analysis of the impact U.S. sanctions, as well as other U.S. policies, have had on human rights in Syria so that the Biden administration can make strategic policy decisions.

In response to the U.S.’s 2020 Human Rights Report, Syrians for Truth and Justice recommends: