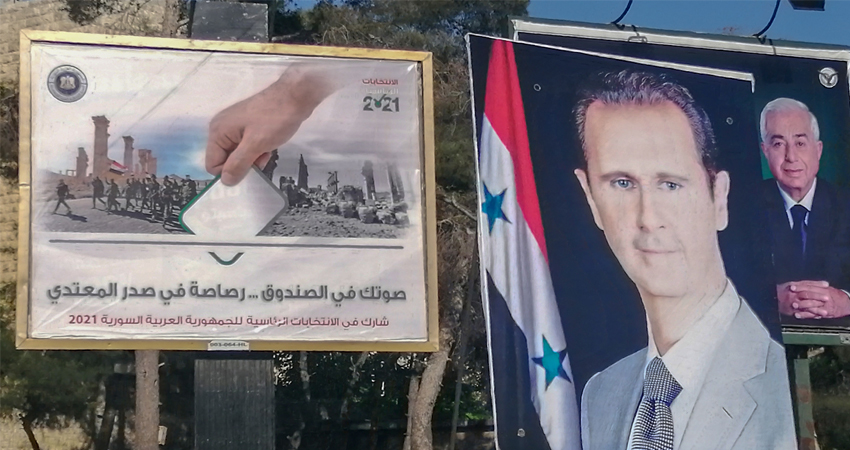 Due to the domination of the Executive Branch and its constant interference in the designation of the Higher Judicial Committee for Elections in Syria, the Committee is unable to practice its assigned role.

On 22 May 2022, the Syrian President issued Legislative Decree No.31, which names the appointed members of the Higher Judicial Committee for Elections in Syria. The decree is based on the Syrian Constitution No. 94 of 2012, the General Election Law No. 5 of 2014, and the Supreme Judicial Council Resolution No. 122 (of 25 April 2022).

According to Article No. 8(2)(3) of the General Election Law No. 5 of 2014, the Committee consists of seven ordinary judges, in addition to seven substitutes who perform the duties in the absence of the ordinary judges.

The Committee emerged from Law No. 5, the first General Election Law in Syria to be adopted under the current Syrian Constitution (2012 Constitution).

Previously, the Committee was composed of five ordinary judges and five substitutes, who worked as advisors of the Court of Cassation. Moreover, the Committee was designated by the Supreme Judicial Council, via a decree that states their names according to Article 9(B) of Legislative Decree No. 101 of 2011 which was replaced by Law No. 5 of 2014.

The Consequences of Adopting the General Election Law

Syria: Local Council Elections are Neither Impartial nor...