Syria: Joint Input for the Special Rapporteur on Torture 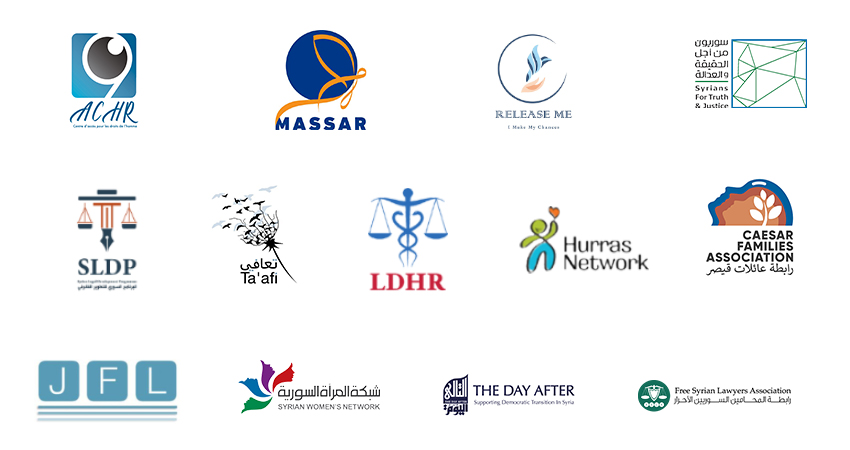 On 01 November 2022, the Special Rapporteur on torture and other cruel, inhuman or degrading treatment or punishment, Alice Jill Edwards, published a Call for Submission to inform her report “The duty to investigate crimes of torture in national law and practice” to be presented to the 52nd session of the Human Rights Council. The mentioned report aims to study and share a range of domestic legislative, investigative, and prosecutorial practices in order to address multiple challenges, impediments and obstacles standing in the way of effective accountability and justice for victims and survivors, and to allow societies to heal and recover.[1]

On 24 November 2022, in response to the Special Rapporteur’s call, STJ and twelve NGOs[2] jointly-submitted a paper that addresses the topic in question in the context of both the victims’ rights and the applicable legal framework in Syria, mainly through the lens of the recently enacted Anti-torture Law No.16 of 2022,[3] and the interlinked legislation.

The submission addresses the regulatory framework of torture and ill-treatment in Syrian Law including the Military Penal Code promulgated by Legislative Decree 61 of 1950,[4] the General Penal Code No.148 of 1949,[5] the Prison System Law No. 1222 of 1929, and the Anti-torture Law No.16 of 2022.

Moreover, the submission discusses the elements of human rights-compliant investigations and prosecutions, its challenges, impediments, and obstacles. It argues that Syrian domestic law does not ensure effective accountability and justice for victims and survivors of torture and ill-treatment crimes for several reasons:

According to the call, the submission will be presented to the 52nd session of the Human Rights Council in March 2023 and will be published on the mandate’s webpage.

[1] “Call for input to a report: The duty to investigate crimes of torture in national law and practice”, OHCHR. Available at: https://www.ohchr.org/en/calls-for-input/2022/call-input-report-duty-investigate-crimes-torture-national-law-and-practice

[2] Submitted by: Syrians for Truth and Justice; the Syrian Legal Development Programme; Lawyers and Doctors for Human Rights; The Coalition of Families of Persons kidnapped by ISIS (MASSAR); Release Me; Justice for Life organization; Ta’afi Initiative; The Syrian Women’s Network (Shams); Hurras Network for the Protection and Care of Syrian Children; Caesar Families Association; The Day After; Free Syrian Lawyers Association; Access Center for Human Rights.