Joint Statement: On the ninth anniversary of the chemical massacre in Ghouta 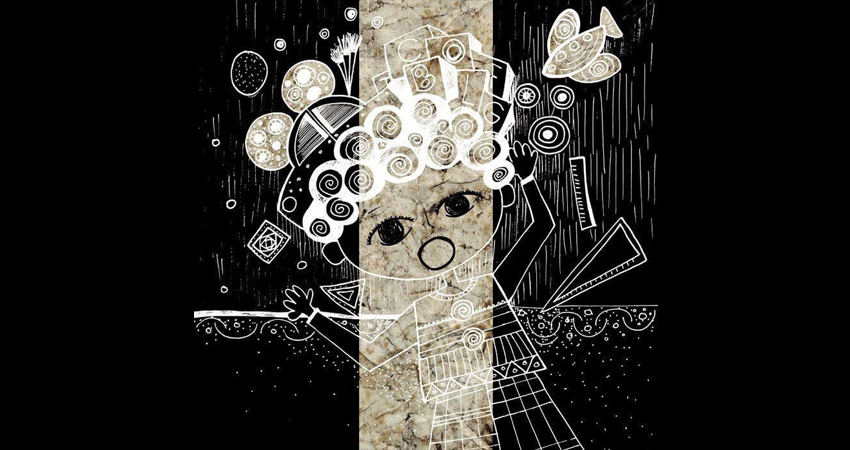 On the 9th anniversary of the chemical massacre in Ghouta in the countryside of Damascus, in which more than a thousand civilians died of asphyxiation, while thousands inhaled toxic gases, as a result of the rocket attacks that carried chemicals on a number of cities in the Ghouta, most notably Zamalka, Ain Tarma, Kafr Batna and Arbin in Eastern Ghouta, and the city of Moadamiya in Western Ghouta, in the most violent chemical attack against Syrian civilians. Although human rights and UN reports confirm the responsibility of the Syrian government for the attack, and despite the number of victims who were killed before the eyes of the world…. The international community settled for the Resolution No. 2118 of the Security Council, which requires Syria to join the Treaty on the Non-Proliferation of Chemical Weapons and to withdraw and dismantle its arsenal of chemical weapons. a decision that has been partially implemented, neglecting paragraph /15/ of it, which states “the need to hold accountable those responsible for the use of chemical weapons in Syria.”

The Security Council resolution and the results of investigations carried out by five international commissions of inquiry proved the repeated use of chemical weapons by government forces. These committees submitted their reports to the relevant United Nations bodies, and to the member states of the Organization for the Prohibition of Chemical Weapons (OPCW), yet all of these reports were not sufficient to put chemical use in Syria file on any path of justice and to hold accountable those responsible for the Ghouta massacre and the attacks carried out by the Syrian government forces with chemical weapons over the past years in the countryside of Hama, Idlib, Aleppo, Homs, Damascus countryside and Latakia.

This state of impunity has been countered by the insistence of a group of Syrian civil society organizations to demand that the perpetrators be held accountable and that the victims be compensated, emphasising the Syrians’ right to truth to deal with the ongoing consequences of the chemical massacre, as they began working to overcome the obstacles such as the continued presence of violators in power and the inability of the international community to stop crimes and their perpetrators, by involving survivors and victims’ families and groups in policy and coordination meetings on justice, launching advocacy campaigns, and supporting the initiatives of survivors, families, and associations of victims, which resulted in establishing the Association of Victims of Chemical Weapons (AVCW).

The organizations that have documented the grave violations of human rights and international humanitarian law -since the beginning of the conflict- have also turned to what is currently possible in the paths of justice, as the Syrian Center for Media and Freedom of Expression and the Syrian Archive have previously submitted new information and evidence -related to the targeting of Ghouta in 2013 and the targeting of Khan Sheikhoun in 2017-, to the judiciary in Germany, France, and Sweden, Where these cases are being investigated.

Today, on the 9th anniversary of the massacre, the undersigned organisations renew their full commitment to make all possible efforts and continue working to bring to justice those responsible for the use of chemical weapons in Syria. And stresses that disregarding the accountability of the perpetrators of the chemical massacre in Ghouta, allowed the criminals to repeat their crimes, and set a precedent for the use of internationally prohibited weapons against civilians without accountability, which poses a threat to international peace and security.

The signatory organisations also call on the international community to take effective steps to hold accountable for the grave violations of human rights and the provisions of international humanitarian law in Syria, foremost of which is the chemical massacre. and to support the political transition, and stresses on the legal nature of the crime of using chemical weapons, which does not have a statute of limitations, and which, in addition to judicial accountability for the perpetrators, requires political accountability of the ruling military/ security system in Syria, and to prevent any form of normalization with the Syrian government, which UN investigations have proved fully responsible for a number of chemical weapons attacks in Syria, and to enable Syrians to launch a comprehensive, non-selective and non-retaliatory national transitional justice process, and to achieve effective redress for victims of violations and their families, and reparation for the harm caused by the attacks; By committing to reaching a real political transition in Syria, based on the Geneva Communiqué and the relevant UN resolutions, especially UN Security Council Resolutions No. 2118 and 2254.