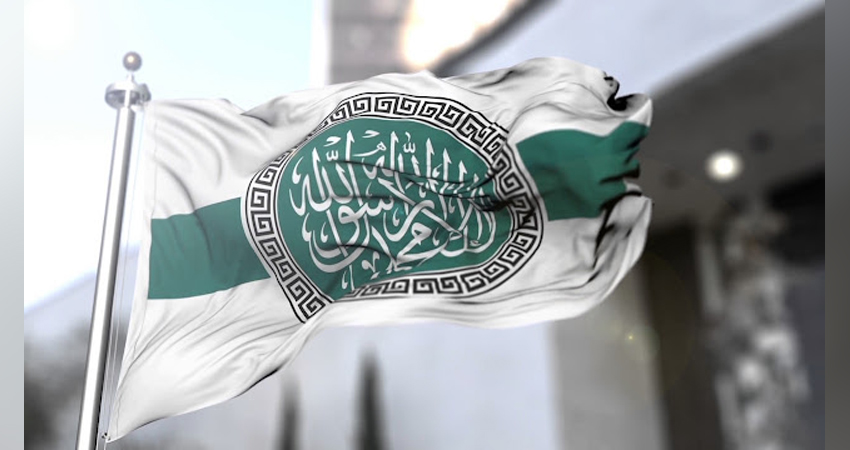 In February 2022, Syrians for Truth and Justice (STJ) documented the deaths of two civilians in Idlib province, in northern Syria, which is controlled by the military faction Hayat Tahrir al-Sham (HTS).

HTS was involved directly and indirectly in the two deaths. One civilian died during detention in an HTS prison; the second was executed by HTS.

The recorded case of extrajudicial killing confirms that the HTS continues to subject some of the detainees in their custody to summary executions outside the judiciary’s control.

In both cases, HTS accused the detainees of cooperating with the forces of the Syrian government, disappeared them forcibly and for long durations before admitting that they were held in detention, and did not bring them before an independent court. However, HTS’ abuse of the detainees did not end at their deaths. In the first case, HTS handed the body of the detainee to his family and tightly censored the victim’s burial, likely to cover up evidence related to his death. In the second case, HTS refused to deliver the body of the executed man to his family, nor disclose where he was buried.

Notably, these two deaths are not the first or only extrajudicial killings carried out by HTS. In previous reports, STJ documented the arbitrary executions of seven persons, among them three children and a woman, at the hands of HTS in 2021.

Al-Khalouf hails from Ma’ar Shamseh village, in Ma`arat al-Nu`man district, in Idlib province. He fled the village due to earlier military hostilities and sought refuge in IDP camps in Atmeh. He worked as an imam and preacher. In September 2019, an HTS-affiliated force raided his house and arrested him. At the time of his arrest, members of the force told the village’s people that they arrested al-Khalouf on the charge of cooperating with Syrian government forces.

STJ reached out to al-Khalouf’s relatives to obtain further details about his arrest and subsequent death in detention.

“After al-Khalouf was arrested, his wife relentlessly visited HTS centers, searching for him and inquiring into his situation. However, HTS denied that he was in its custody. It was not until 11 months later that HTS admitted that they detained him and allowed his wife to visit him in one of its prisons in the Sarmada area. She saw him for only half an hour. Al-Khalouf body had grown extremely thin and displayed marks of beating and torture. HTS told Al-Khalouf’s wife that the charges leveled against him were communication with the Syrian government, leaking information about the activities of the military factions operating in Idlib, and receiving remittances from Damascus.”

“The last time they allowed his wife a visit was in November 2021. During this visit, al-Khalouf told his wife that he had not been brought before a court and that he was remaining in custody for interrogation.”

The second relative narrated to STJ how HTS broke news of al-Khalouf’s death to his family. He said that on 13 February 2022, a vehicle displaying the logo of the HTS’s General Security Service stopped by the tent of al-Khalouf’s brother in one of Atmeh’s camps. There were three HTS members in the vehicle, and one of them asked to meet the brother. The brother bordered the vehicle and spoke with one of the men. Nearly 15 minutes later, the brother left the car. He was crying. He said that they informed him of his brother’s death due to a heart attack. The brother also said that when he asked them about his brother’s body, they responded that they had no orders to hand it over.

Over the following two days, al-Khalouf’s relatives referred to the Sarmada Courthouse, asking for the body. On 15 February 2022, they received the body from the courthouse. Officials in the court ordered them to bury the body quickly and in the presence of family only. They also informed the family that an HTS security force would attend the burial ceremony. HTS banned the family from showing the body to a coroner or even obtaining a medical report to confirm the cause of death.  HTS also prohibited the family from discussing al-Khalouf’s death or spreading news that al-Khalouf had died dead. 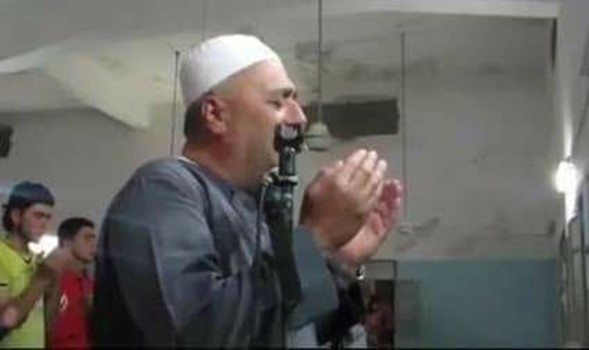 Al-Abous (64) hailed from Kafr Latah village, in Idlib province. He served as an employee at the Zayzun Power Station up to 2016. An HTS-affiliated security force arrested him from his farmland in the village sometime in April 2021. On 14 February 2022, the family learned he was executed in prison.

Investigating the execution, STJ reached out to a source from Kafr Latah village. He narrated:

“In April 2021, an HTS-affiliated force barbarically raided al-Abous’ home. He was not there. The family told them that he was working on his farmland, watering olive trees with his sons. The military force headed there and arrested him after they fought with his sons. They took him somewhere unknown, without declaring the reasons for his arrest.”

STJ also interviewed one of al-Abous’s relatives, who recounted what happened after the unjustified arrest:

“We searched for Ahmad across several HTS security branches, including the centers of the criminal security service, the information service, branch 106, and the general security service. We searched for six months, but all these services claimed that they had no information about his arrest or that he was not in their custody. His sons paid exorbitant sums of money to know his whereabouts, but all their efforts were to no avail. On 14 February, a police officer from the Ariha Police Department informed the family that one of al-Abous’ sons should urgently refer to the department.  There, one of the sons was informed that the HTS executive force had executed his father, after they confirmed the charges they had against him, which were holding communication with the Syrian government forces and providing them with the locations of the armed factions [in Idlib]. However, the police department did not clarify whether al-Abous was brought before a judge or if he was executed based on a security decision. The police officers also told the son that the body of his father was already buried, but they did not disclose the place of burial.”