Syria: Joint Report on the Compliance with the International Covenant on Civil and Political Rights 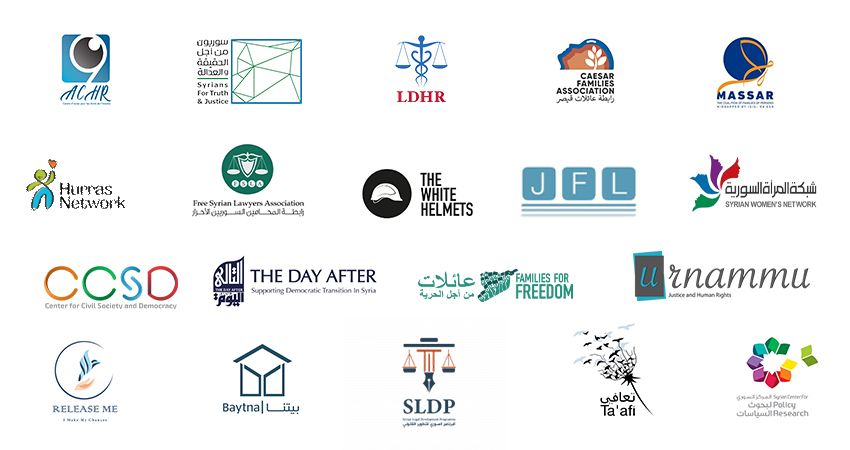 On the occasion of the 137th Session of the Human Rights Committee, Syrians for Truth and Justice and eighteen NGOs[1] jointly-submitted a report that addresses several violations of the International Covenant on Civil and Political Rights (ICCPR) committed by the Syrian Arab Republic.

The report addresses that Syrians continue to be ill-treated and tortured in government-run detention facilities across the country. Syrian domestic law does not ensure effective accountability and justice for victims and survivors because it does not criminalize all forms of ill-treatment known to take place in detention centers in Syria. The law neither guarantees justice and comprehensive reparation for the victims, nor puts an end to the impunity provided to members of the military, internal security forces and general intelligence.

The joint report explores aspects of the Syrian government’s compliance with its negative and positive obligations under the ICCPR. It suggests questions to the Human Rights Committee to ask Syria before the upcoming review. Fundamentally, the submission tackles violations against the right to freedom from arbitrary deprivation of liberty, the right to life, and the right to a fair trial.

Over the past decade, a widespread and systematic pattern of arbitrary arrests were conducted by the State against its political opponents. The participating NGOs argue that State opponents who were referred to the judiciary were often charged with crimes against state security and terrorism. These charges are vague in their formulation and do not explain what acts may constitute their elements. Moreover, the State legalizes arbitrary arrest and facilitates enforced disappearance. Also, it fails to investigate and prosecute the alleged perpetrators and provide victims with effective remedies.

The report shows that the judiciary is neither independent nor impartial but is greatly influenced by the executive authority and security forces. The judiciary bias and lack of independence are more evident in the military and special courts.

Finally, the death penalty is present in a wide range of domestic legislation and the State’s intention to use the execution as a tool to eliminate its opponents is part of the whole cycle of human rights violations committed by state agencies.

The full report is available in English on the Committee’s 137th session webpage.