Submitted by: Syrians for Truth and Justice 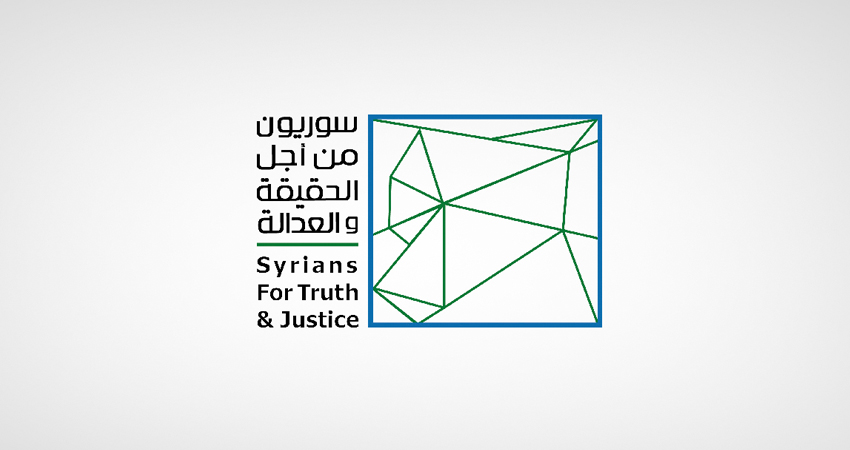 This submission by Syrians for Truth and Justice (STJ) is to inform the Special Rapporteur’s (SR) visit to the Syrian Arab Republic (Syria) as additional material for the preparation of the final report.