Deaths from Lack of Medical Care in Al-Rukban Camp

Having No Access to Medication, 3 IDPs Dead During October 2018

A side of al-Rukban Camp Taken on August 29, 2018 Photo credit: Palmyra News Network

A woman and two children dead in the al-Rukban camp on the Syria-Jordan border[1] between 6 and 10 October 2018, due to lack of medical care resulting from the siege imposed by the Regime forces which have closed all the roads leading to it and blocked the entry of any food or medical supplies, while the only left medical point of the UNICEF[2] there opens only occasionally and refuses to treat patients with serious conditions, according to testimonies obtained by STJ.

Imad Ghaly, a local activist in al-Rukban camp told STJ on October 10, 2018, that the dead girl child Huda Mustafa Ruslan, 4 months, used to suffer fever and constant vomiting, and was taken twice to UNICEF medical point where the doctors gave her mere antipyretic saying that her situation is not serious, and she died after four days on October 10, 2018 . 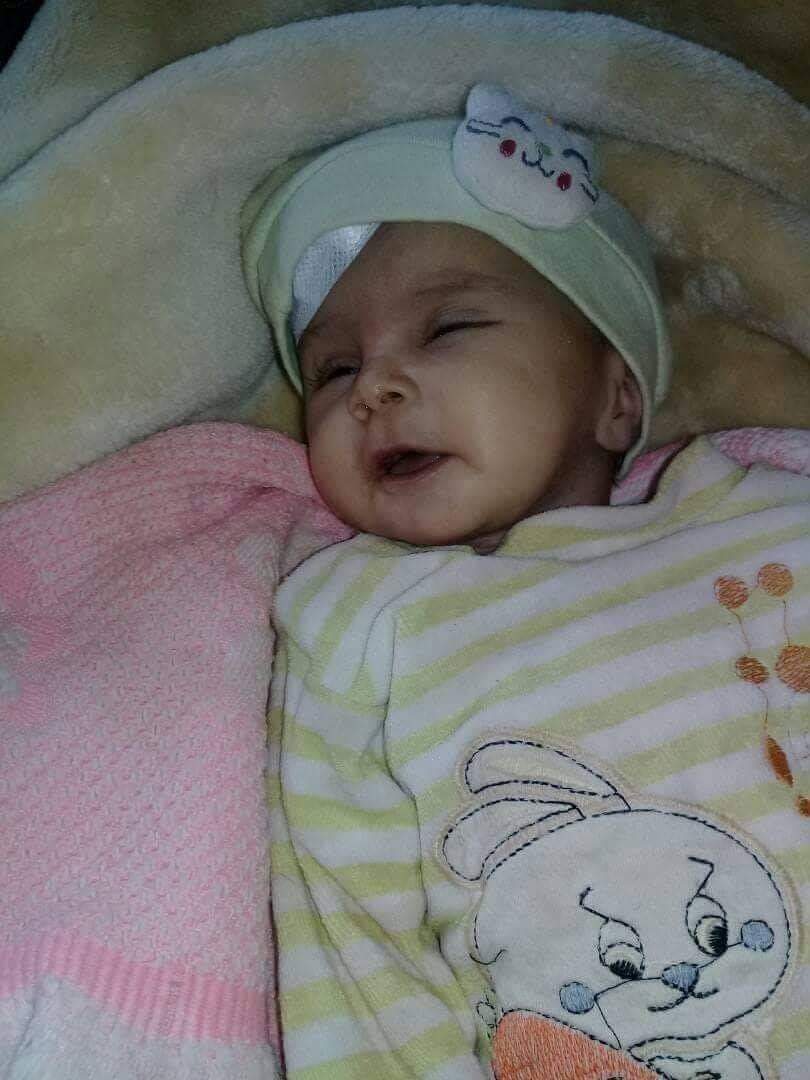 The child Manaf al-Homoud, one year and two months old, displaced from Al Quaryatayn town, Homs countryside, was also died as a result of malnutrition and lack of medical care, as well as Mrs. Faiza Ahmed al-Shallil, 58, displaced from Palmyra, who suffered abdominal inflammation before she entered UNICEF medical point, where she was examined and transferred to a hospital in Jordan which refused to treat her, her health deteriorated as a result until she died on October 6, 2018, according to Mohammed Hassan al-Ayed, director of Palmyra News Network on October 10, 2018.

Regarding the current humanitarian and medical situation in the al-Rukban camp, al-Ayed said that Syrian regular forces closed all roads leading to the camp, which were used to introduce food, though very poorly, and now it is smuggled through a rough and dangerous route from As Suwayda province.

Al-Ayed said that the humanitarian situation in the camp is deteriorating, the children search waste and garbage for leftovers and materials to be reused, and that was documented by a footage published by Palmyra News Network, which also publish footages for IDPs patients in serious conditions appealing to humanitarian and international organizations for helping them receive treatment.

According to Al-Ayed, the medical point of the UNICEF, known as the "Awn point", has no strict working hours, it even closes for consecutive days for no apparent reason, and the only treatment it provides is painkillers and antipyretics, as it refuses to treat patients in serious conditions, that started to happen after it was once closed by the Jordanian authorities for unknown reasons on September 14, 2018.

Regarding the evacuation agreement[3] reached between al-Qaryatayn Martyrs Brigade and Russian forces, under which the group’s fighters and around 5,000 civilians were allowed to withdraw from the al-Rukban refugee camp to northern Syria, al-Ayed said that the agreement hasn’t been implemented yet and there is no date set by the Russian side for that. Noting that the people who registered their names out of the camp are ready to leave at any time, but they are still waiting for the Russian response. He said: “Russia, Damascus government and Jordan have held several consultations on al-Rukban camp situation and decided to dismantle and completely evacuate it, so they are stalling and tighten the noose on the residents to force them out.”

STJ has earlier published news and reports on the dire humanitarian[4] and medical[5] conditions in al-Rukban camp, which the UN[6] estimated its population of 50.000 IDPs on September 20, 2018.

[1] Al-Rukban camp, located at the Syrian-Jordanian border 5km long and 3km width into the demilitarized zone. Tents in the camp are erected randomly by IDPs with no sponsoring from any civil organizations. The camp’s population estimated 80.000 and their numbers increase or decrease depending on the fighting intensity in eastern and central Syria, according to statistical and documentation officials in the camp.

[2] The medical point is about 3 km away from Al-Rukban camp, at the berm on the Syrian-Jordanian border (in the Jordanian side), and all its staff members are from Jordan. It is known as "Awn Point".