STJ supports the creation of a group by the European Commission to investigate and prevent discriminatory demographic change in Afrin and support the victims of any resulting violations. 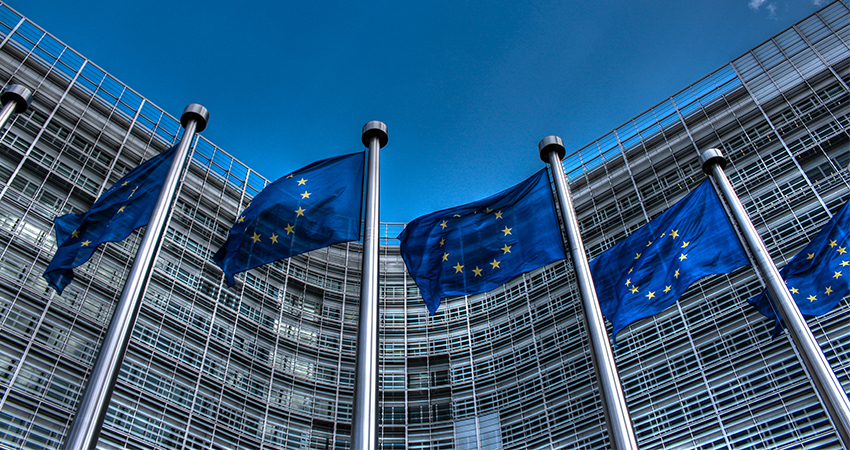 Weeks have passed since the 10-year anniversary of the Syrian uprising. During that time, we saw a few notable events which brought governments, organizations, and individuals around the globe together to reflect on Syria’s years of conflict and consider the path ahead. Notably, the 5th Brussels Conference provided a platform for dialogue between states, international bodies, and civil society groups about “The Future of Syria and the Region”, ending with the international community pledging $6.4B to humanitarian relief in Syria. While donor and EU countries promised humanitarian relief, the 5th Brussels Conference co-chairs importantly reiterated that states would not provide reconstruction support in Syria until “a credible political solution, consistent with resolution 2254 (2015) and the Geneva Communiqué, is firmly underway.” Consequently, now, after international moments of reflection and consideration, and while the conflict in Syria remains at the forefront of global conversations, we must advocate for political movement on the recommendations offered during the 5th Brussels Conference and, especially, the European Parliament resolution “The Syrian Conflict – 10 years after the uprising.”

One of the most impactful ways European states and bodies can protect human rights in Syria is by addressing the issue of impunity. Syrians for Truth and Justice maintains its stance that real solutions to the Syrian conflict can only be put forward after inclusive, holistic, and impartial documentation and criticism of human rights violations committed by all actors in the conflict, be they the Syrian regime, international powers like Russia and Turkey, or the many armed groups still active in Syria.

We call on the European Parliament, as well as other European bodies, to continue supporting the work of Syrian civil society organizations to document human rights violations across Syria, committed by all actors. If we fail to call for equitable and impartial documentation of violations today, we will fail at achieving equitable and impartial justice in the future. Using this documentation, Syrians for Truth and Justice supports the European Parliament in calling on the European Commission to present an EU action plan on impunity which would “seek to better coordinate and harmonize Member States’ resources and efforts to prosecute war criminals in the EU”, support transitional justice initiatives, and launch a fund for Syrian victims of crimes against humanity.

Additionally, Syrians for Truth and Justice calls on the European Parliament to hold European member states, as well as the states party to European human rights treaties and conventions, accountable for policy decisions which immediately impact the safety and dignity of Syrians both inside and outside of Syria. For example, one important recommendation was the European Parliament resolution’s criticism of Turkey’s occupation of areas in northern Syria and its call for “Turkey to withdraw its troops from Northern Syria which it is illegally occupying outside of any UN mandate”. The European Parliament’s resolution also raises concerns that Turkey displacement of the local Syrian population during its occupation “could amount to ethnic cleansing against the Syrian Kurdish population.” EU legislative bodies, such as the European Commission, should consider the human rights violations the European Parliament identifies as the EU negotiates its relationship to Turkey – a current candidate for EU membership and a party to numerous European human rights treaties and conventions. As European Commission President Ursula von der Leyen says, “Human rights issues are non-negotiable.” To stay true to that belief, Turkey must be held accountable for the responsibility it owes to the people living in the Syrian lands it occupies.

Similarly, the European Commission and other European bodies should ask Denmark to reconsider its decision to revoke the asylum of hundreds of Syrian refugees on the claim that Syria is now safe for return. For European countries to return asylum seekers to Syria today is to do so only by ignoring the extensive citation of not only past, but ongoing, human rights violations in Syria during the 5th Brussels Conference as well as in the European Parliament resolution.

Finally, in addition to addressing European policy on the Syrian conflict, the European Parliament should continue to advocate for a Syrian-led constitutional reform process, which is inclusive to all Syrian communities regardless of gender, religion, or ethnicity.

While the 5th Brussels Conference and European Parliament resolution are important discourse interventions in the Syrian conflict, we will be anticipating the steps the European Parliament, the European Commission, as well as other European bodies will take to turn the discourse into action. Syrians for Truth and Justice outline the following recommendations for tangible actions to take in response to this resolution: